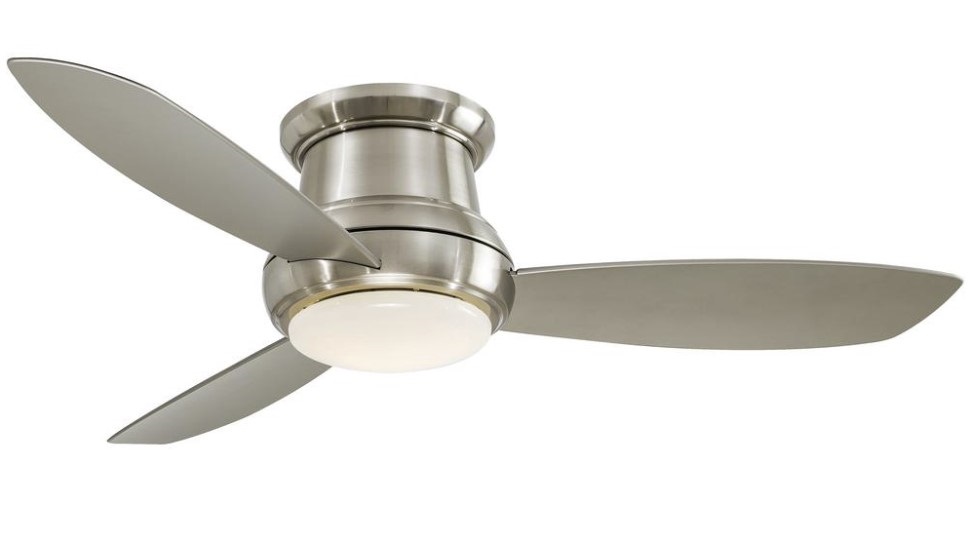 Minka Aire ceiling fans are effective at circulating air in a room to create a cooling and refreshing breeze. Unlike traditional air conditioning units, these fans do not consume a lot of power. That means they can lower your heating and cooling costs.

Minka Aire fans also boast of powerful motors, elegant styles, and easy installation. But from time to time, the device can fail to work because of various reasons. With these Minka Aire ceiling fan troubleshooting tips, you can identify the primary cause of the problem and its solution.

Some of the problems you may encounter include:

How to troubleshoot Minka Aire fan and remote issues

Here’s how to troubleshoot these problems:

The function of the wall control or wall switch is to provide electricity to the Minka Aire cirque ceiling fan. Whenever you have powered it on, the fan should start working.

If it does not operate the fan, troubleshoot it using the steps below:

You may also experience the problem because you have a broken wall control and you need to replace it.

If the wires aren’t connected properly, use this ceiling fan wiring guide to connect them the right way.

If the remote control of your fan is not working, here is what you can do to try and fix the problem.

Understand that when you control the ceiling fan or its light kit using the wall switch, its remote control may lose memory. To restore its memory:

If it works, you can now use the remote to control your ceiling fan.

After using the lights during the night, it is only natural to switch them off during the day. But sometimes the lighting kit can go off never to switch back on.

Also, the ceiling fan itself can stop working despite having used it before. Here are some troubleshooting steps you can follow.

If the light stopped working:

If the fan will not start:

You can also perform the following steps to try and figure out the problem. But first, turn off the power. Next:

The distance must be 40 feet to ensure proper signal transmission between the fan’s receiving unit and the transmitting unit.

Before you begin to fix anything, determine whether the unit is getting enough power. If the light fixture is working fine but not the fan, then the power source is working well. The problem is your wiring or the device motor itself.

Minka Aire ceiling fans operate at high speeds for many endless hours. That means a connection may have become loose. Here is what to do:

If you see a disconnected wire, fix it. Next, put back the housing and turn on the power. But if you do not find any loose wires, the problem is your motor.

An overheated or defunct motor could be the primary reason the fan is not working. Where possible, repair the motor by cleaning it or replace it with a new one.

Minka Aire ceiling fan speed problems are common. Sometimes the device can run on one speed instead of all anytime you turn it on. The primary reason for this issue is dirty ball bearings.

Although sometimes failure to lubricate the ball bearings can cause the issue, the advantage of Minka Aire ceiling fans is that they have permanently lubricated bearings.

But apart from lubricating and cleaning the ball bearings, the issue can be as a result of an overheated or faulty motor. You can also get it if the capacitor is failing. Thus, you may have to replace the motor and the capacitor.

Note that if the fan does not have remote control and only has a switch, the culprit is the device’s speed switch. In that case, you will have to replace it to ensure the unit goes back to all the default speeds.

The problem of your fan not reversing can have several solutions depending on the model. Ideally, here is how you can deal with it:

If it does not, you have a broken component in the unit. Alternatively:

At this point, you should see the fan turning in the opposite direction.

If the light does not turn off or it turns on and off unexpectedly, the problem could be interference. You can fix frequency interference using the steps below:

After turning on the AC power, do not press any button on the transmitter. The procedure will fail. Instead, the only button you should press is the STOP button.

The receiver will now learn the new frequency selected by the transmitter. By now, it should be easier for you to operate both the fan and the lights.

8. How to reset a Minka Aire ceiling fan remote

You can reset or reprogram the ceiling fan remote using the following steps:

You have now reprogrammed the remote and set a new frequency.

Whenever you have a problem with your Minka Aire gyro ceiling fan, troubleshoot the issue to know its primary cause. Before repairing anything in the unit, ensure to turn off the power from the circuit breaker and not the fan switch.

Depending on the problem, some solutions may include changing the switch, capacitor, or motor. This article covers all the issues you may experience and hopefully, you have now managed to fix your ceiling fan. If not, consider contacting the Minka Aire customer support team.