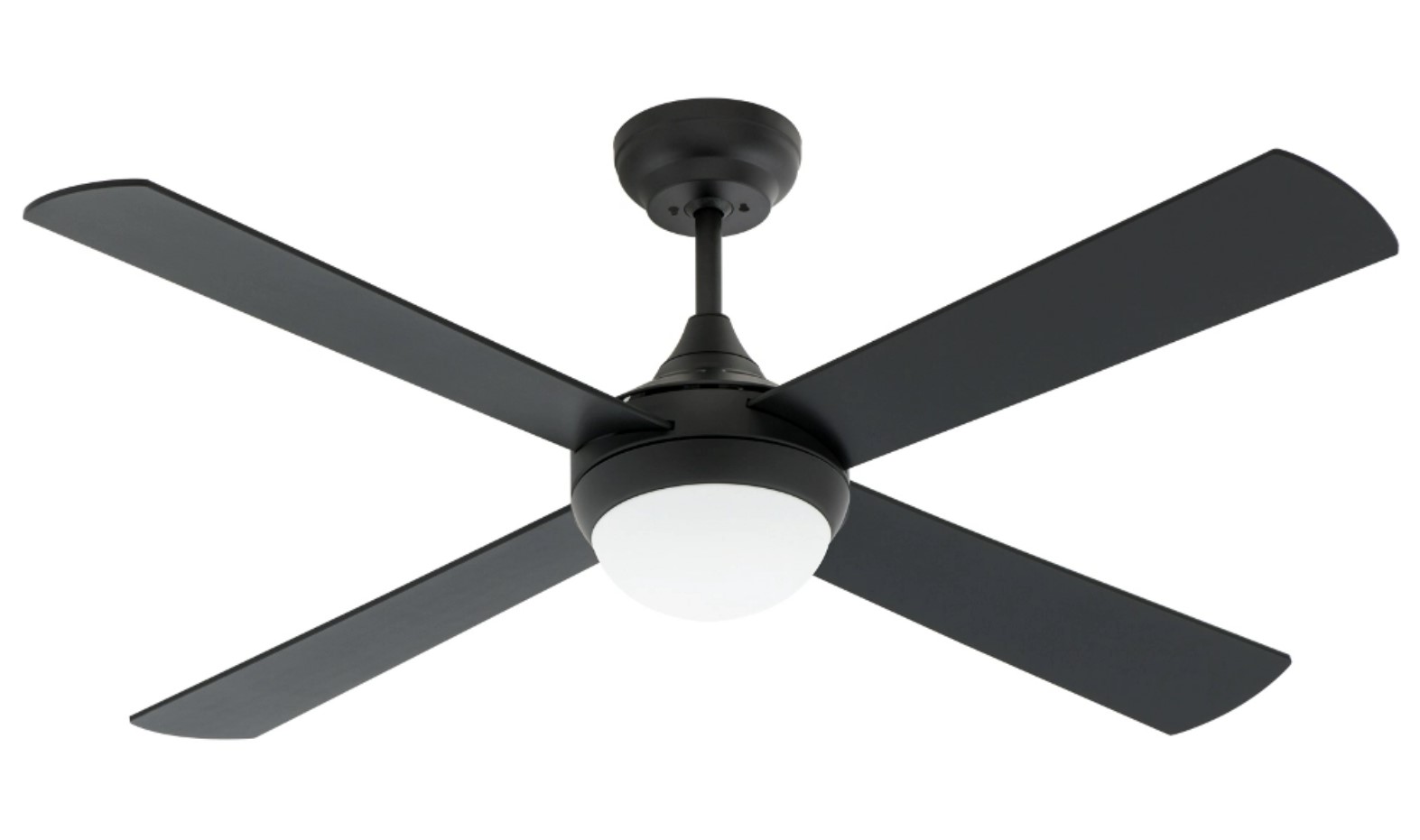 Are you having trouble with your Arlec ceiling fan? How can you troubleshoot the issue and fix it?

Ceiling fan problems are pretty common. They range from simple issues such as a flickering light to complex ones such as a fan that won’t turn on.

These issues can make you panic, especially during the hot weather when you have no way to cool your home.

Calling a repair technician might seem the best if your fan is not working. However, some of these issues can be pretty easy to troubleshoot and fix, saving you time and money.

Below, we have compiled a detailed Arlec fan troubleshooting guide, which you can use to identify the source of your ceiling fan troubles and resolve them.

There are several issues you can experience with an Arlec ceiling fan. Below, we have compiled the most common ones:

How to troubleshoot and fix an Arlec ceiling fan?

Below are some troubleshooting guides that you can use to fix your Arlec ceiling fan depending on the issue you are experiencing:

1. Arlec ceiling fan will not start

Is your Arlec fan not turning on? The problem can be caused by several reasons, including a blown fuse or tripped circuit breaker, loose power connection, issues with the speed controller, or even a mains power issue.

Below is a look at how you can troubleshoot the issue:

Another reason your fan is not working is if it has an overheated motor or other damaged internal components. In this case, you should call an authorized technician to do repairs.

2. The ceiling fan is not working, but the light does

Is your Arlec ceiling fan light working, but your fan won’t spin?

Here’s how to troubleshoot and fix it:

If you find signs of damaged or faulty fan components, you should call an authorized technician to repair or replace them.

3. Arlec ceiling fan is not responding to a remote

To fix the problem:

Another common Arlec ceiling fan issue is where the fan starts wobbling when you turn it on. It could be caused by several problems, such as loose blade screws or fan blades that are not correctly aligned.

To troubleshoot the issue:

5. The fan makes a noisy sound when spinning

Does your ceiling fan make a noisy sound when running? There are several possible reasons for this, including loose screws, loose light kit, incorrect light kit, and loose hanging bracket.

You can fix them through these steps:

The above are some of the most common problems facing Arlec ceiling fans. Fortunately, you can troubleshoot and fix most of these issues with the information above.

However, if the problem persists, you should contact Arlec customer care for additional troubleshooting. Alternatively, you can call an authorized technician to perform maintenance and repairs.