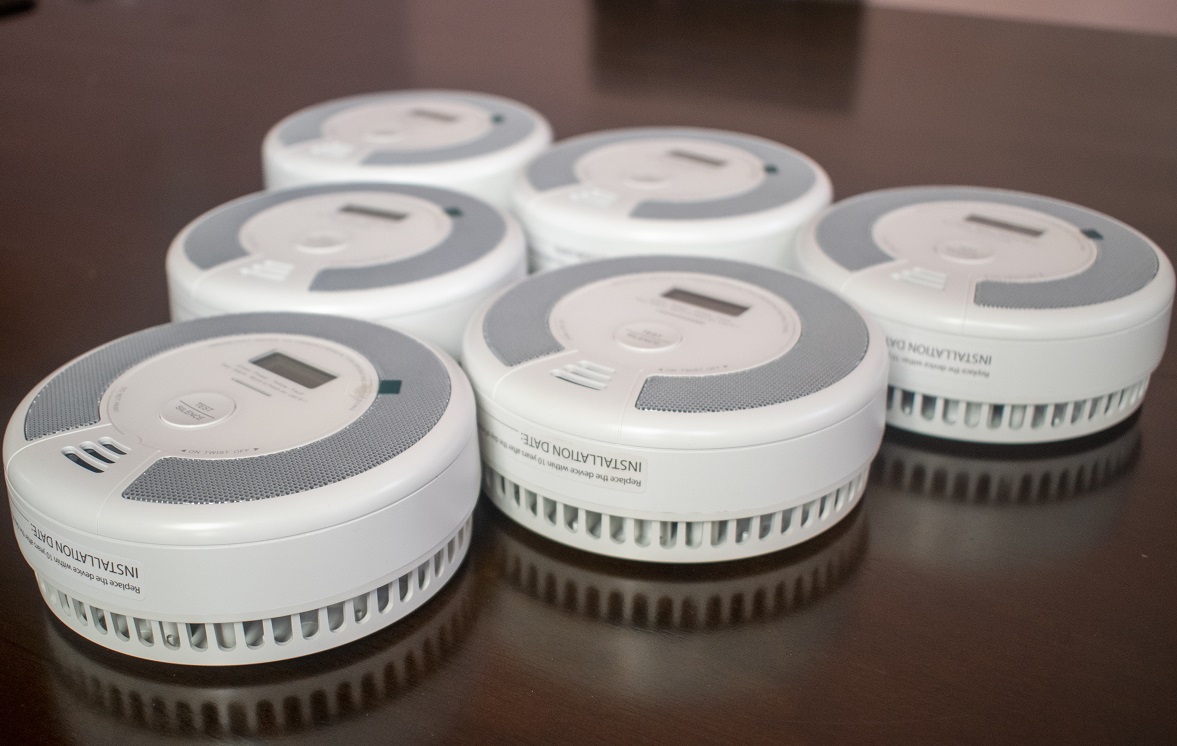 Smoke detectors are very useful when it comes to alerting you of a fire before it becomes disastrous. However, sometimes your smoke detector will start beeping or producing a loud alarm yet you are sure there is no fire around.

In such an instance, your first thought would be that you need to reset your X-Sense smoke detector in the hopes that the problem will be resolved.

In as much as the aforementioned is a viable solution, sometimes the false beeping will continue until you find the source of the problem.

Probable causes of false beeping in an X-Sense smoke detector

These are the most common reasons why your smoke detector is beeping yet there is no fire.

1. The detector is near a vent

Your smoke detector will keep beeping if placed near a vent because of the influx of dust particles and being affected by outside temperatures.

Therefore, it is in your best interest if you move the unit and place it further away from the vent. Check the manufacturer’s recommendations in the manual or website for the best placement techniques.

2. Your house is dusty

One of the ways smoke detectors are designed to work is by detecting smoke particles from the air.

Sudden temperature changes can be caused by cooking near the smoke detector, opening the bathroom door after a long shower and so forth.

If this keeps happening, you need to move the X-Sense smoke detector’s position. 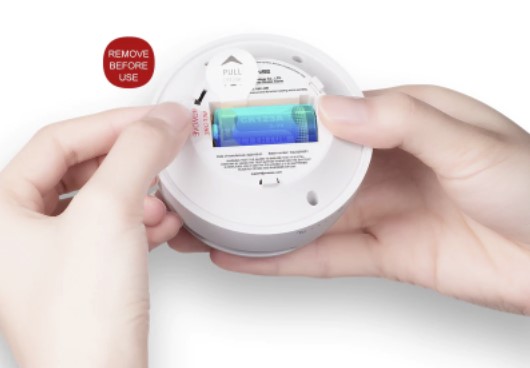 When your batteries are old, they produce reduced power hence triggering the beeping sound of your smoke detector.

Try replacing the batteries after every two years to be on the safe side. If you own the X-Sense SC07-W which doesn’t have replaceable batteries, you should consider replacing the detector.

5. It needs to be replaced

Generally, smoke detectors are meant to last from 8 to 12 years maximum.

If you’re sure none of the above is causing your issues and resetting has not worked, then maybe you need to replace the whole unit.

The manufacturing date is usually depicted at the back of the detector, just detach it off the wall and confirm.

X-Sense has several smoke detector models in circulation in the market. However, the process to reset is the same for all battery-powered ones and all Electric powered ones.

Therefore, your solution should be either of the two outlined below.

You should hear a small beep if the detector is now reset and working properly.

You should hear a beep to notify you if the smoke detector is working perfectly. If you do not hear a beep, then you need new batteries or to replace the whole unit.

These are the most commonly asked questions about X-Sense smoke detectors.

1. What should I do if the smoke detector keeps going off while I am cooking?

The steam and smoke that emanates from cooking might trigger your smoke detector alarm.

2. How often do I need to replace my smoke detector batteries?

If your smoke detector’s alarm keeps going off yet there is no fire nearby, then it is an indication that you need to replace the batteries.

However, some states require that the detectors are made with batteries that last at least a decade in which case you will need to replace the whole device and not just the batteries

Now that you’ve reset your X-Sense smoke detector, you should be able to use it normally. Make sure to place it in an appropriate location as indicated in the manual to avoid false alarms.

If you are still experiencing issues with the smoke detector, you will find more information in this troubleshooting guide.