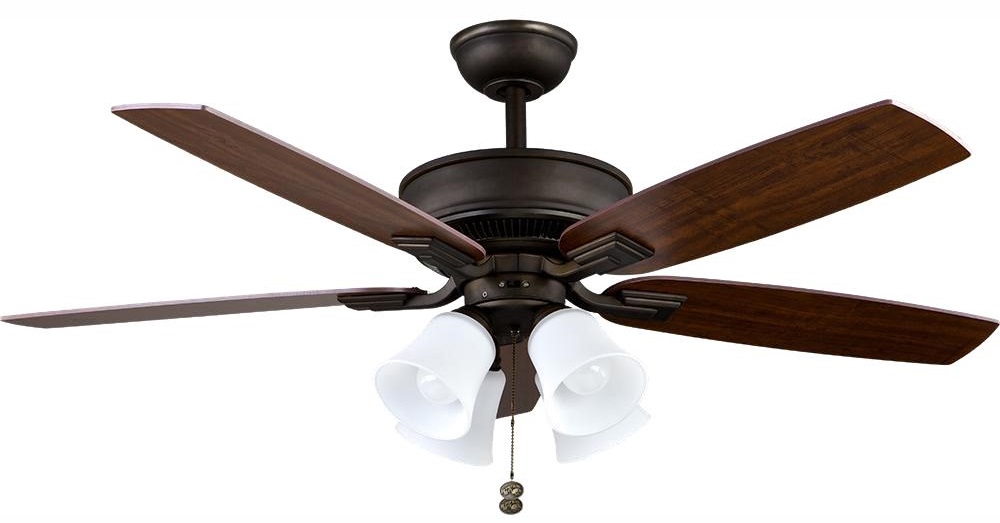 Hampton Bay ceiling fans are some of the most durable cooling appliances on the market. Their quality components make them the perfect machines for both indoor and outside use. But after prolonged use, you will notice many Hampton Bay ceiling fan problems that require troubleshooting. That is why it is always useful to maintain your unit after using it for a while.

If the fan stopped working suddenly, one issue could be poor wire connections inside the unit. Other problems can also emerge whereby the machine is wobbly, noisy, won’t turn off, and the lights stop working. Also, you may encounter an issue with its remote control that makes it challenging for you to operate it.

Whenever you experience a malfunction with the fan, you need to know the exact cause for a quick fix. Consider the following Hampton Bay ceiling fan troubleshooting steps.

If the light is not working, you can troubleshoot it in the following ways:

Note that the Hampton Bay ceiling fan light not working problem could be due to a wattage issue. That is because it comes with a wattage limiting component. If the wattage is more than 190 watts, it will disable the light kit.

You can reset the kit by turning off the power and replacing the incandescent units to keep the wattage below 190 watts. Once done, restore power to the unit and use it as usual. Here’s a more detailed guide for resetting the ceiling fan.

You are getting the Hampton Bay ceiling fan remote not working problem because of various reasons:

Another common problem is where the receiver and remote are not on the same frequency. A quick fix is to reset the Hampton Bay ceiling fan remote.

To complete the remote programming, you must set the code switches, or dip switches, on both ends, to be in the same state (receiver and remote). The same programming is also useful if the remote light dimmer doesn’t work.

Here’s a video of the same:

It is not uncommon for fan blades not to spin or turn. The cause could be a lack of lubrication and cleaning. In other cases, it could be a sign of an aging motor, or the blade bearings are breaking down. Here are potential fixes.

Sometimes the blades fail to spin because they are breaking down. If so, you will have to replace them or the whole unit.

Ceiling fan spins but no air

To fix a fan that spins but not blowing air:

You can also follow the instruction manual on how to position the direction of the fan, especially if it can’t reverse direction.

Hampton Bay fan changes speed on its own

If you noticed that the remote stopped working and the fan started to change speed on its own, the following could have happened: