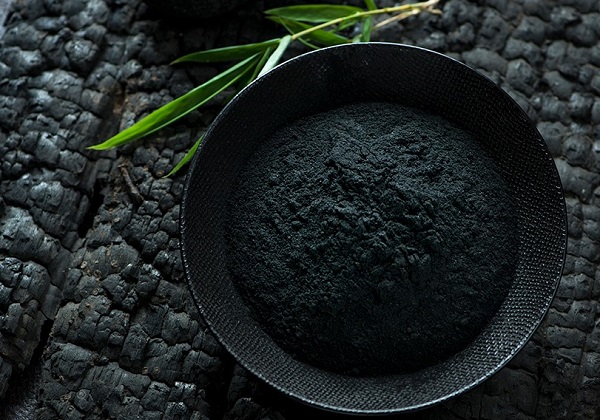 Odors are pretty common in homes and other spaces (for example, your car), and they can come from a wide range of sources; from smoke to cooking odors, pet urine and feces odors, and odors from clothing, furniture, flooring, ceiling, decomposing organic substances, and others just to mention a few.

The problem with these odors is that they tend to attach themselves to various surfaces in your home, or even float around in the air, turning your home into a foul-smelling space.

Some of the odors can also be very hard to get rid of, which can be very problematic for you (and your family), not to mention embarrassing when you have people visiting.

Fortunately, it is possible to get rid of these odors, reclaiming the clean and fresh-smelling air of your home.

One of the techniques that have been hailed as being effective is the use of charcoal or rather activated charcoal for odor removal (view price). But does charcoal absorb odors? Read on to find out.

What is activated charcoal?

Activated charcoal (also known as activated carbon) is charcoal that has been processed/treated (activated) causing it to have low volume pores. The pores increase the surface area of the charcoal, causing it to be more absorbent than regular charcoal.

A number of techniques are used to activate the charcoal and they include:

Read Also: How to make activated charcoal at home

How does charcoal absorb odors?

Does charcoal absorb odors? Yes. Charcoal is made up of carbon, a substance that contains pores (small microscopic holes), that attract molecules (gases, liquids, and even solids) and then trap them in a phenomenon referred to as adsorption.

It is thus absorbent in its natural state, which enables it to trap moisture, small microscopic particles, and gases (including odors) found in the air.

However, when it is activated, the pores increase significantly, leading to more surface area where these substances found in the air can be trapped.

This leads to a higher absorption rate, which is what makes activated charcoal an effective odor absorber.

Therefore, if you are looking for effective odor elimination techniques in your home, bamboo charcoal can help you. You can also use other types of charcoal or carbonaceous substances such as activated charcoal briquettes, coal, coconut husks charcoal, etc.

How long does charcoal absorb odors for?

The amount of time taken to absorb the odors is depended on a number of factors such as:

Therefore, if you are looking to get rid of the odors faster, the best solution is to use activated carbon with quantities depending on the strength and extent of the odor.

Placing the charcoal close to the odor source, and if possible, in two or more portions, will also help to absorb the foul smells faster.

If you are wondering how does carbon absorb odors, all you need to do is give it a try. Activated carbon for odor removal is one of the simplest and most effective ways of getting rid of foul smells from you living spaces.

Whether you are looking to remove smoke smell, get rid of cat urine odor, or eliminate odors from your car, activated charcoal will prove to be a great solution.