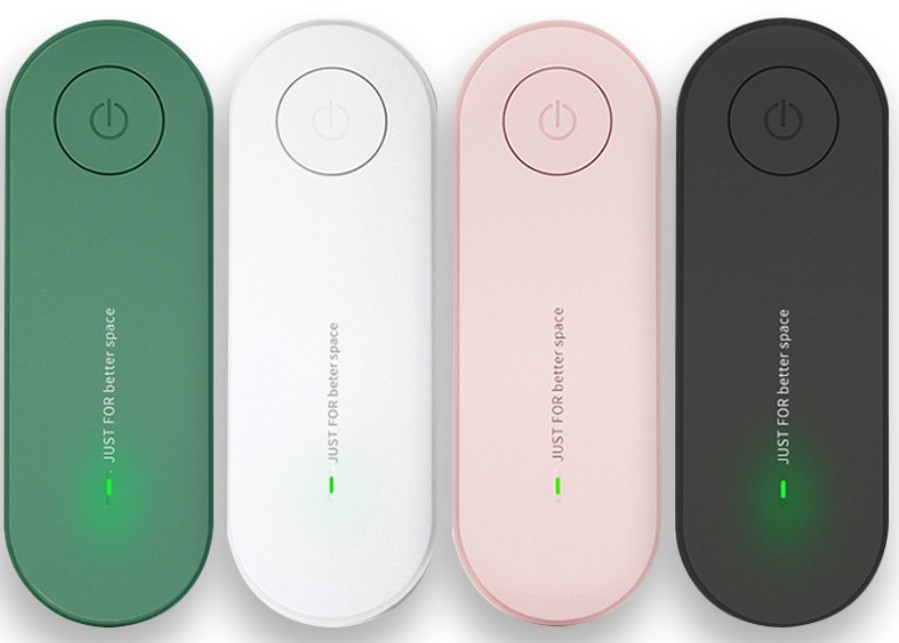 When people think of air pollution, they mostly never think of their homes or offices. However, we spend more time indoors than outdoors.

However, a question that bothers many homeowners is whether the devices work.

A plug-in air ionizer is a compact air filter that you plug into any wall outlet. The principle behind the device is straightforward.

When powered up, it releases negative ions into the air. The ions then attach to any particles in a room, including those on walls, tabletops, and floors.

As a result, the particles get an electric charge and group together. Eventually, they land in a collector inside the device or on surfaces in a house, and the cycle continues until the air is clean.

Is a plug-in air purifier effective?

A plug-in ionizer is effective at removing small particles from indoor air. It works well in rooms where the occupant smokes cigarettes or tobacco.

Furthermore, it can remove mold spores, pollen, pet dander, and germ from the indoor environment and rectify ion imbalance in a room. 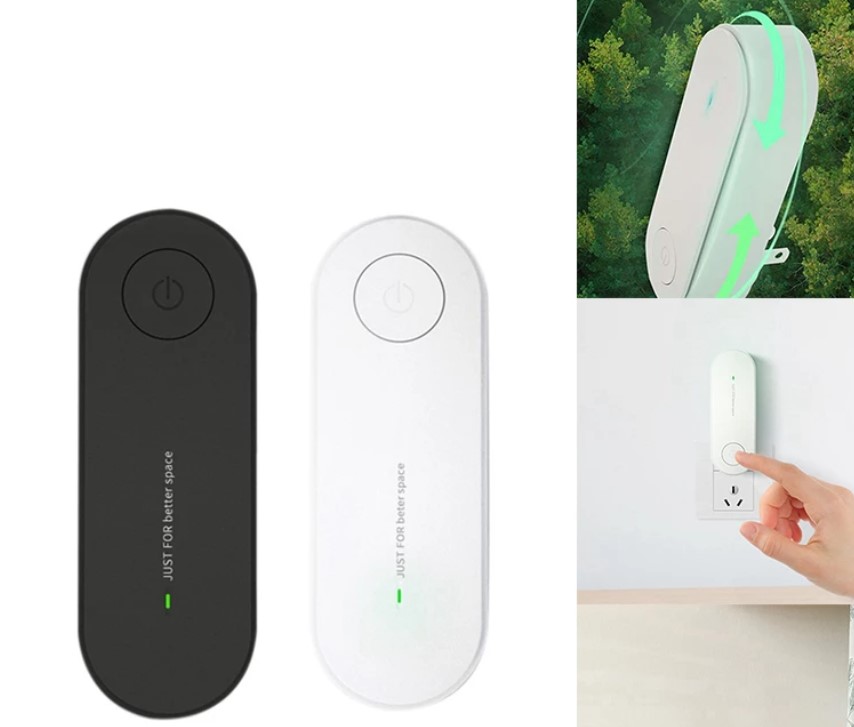 However, plug-in indoor air purifiers also have their drawbacks.

First, the devices can only remove small particles and not large ones.

For example, they may not work well in indoor environments with house dust allergens or pollen. They are, therefore, ineffective at reducing particles that can trigger allergy or asthma symptoms.

They are also not effective at eliminating gases or odors. That means it may not remove volatile organic compounds in the house from paints or adhesives.

Is ionized air good for you?

Therefore, breathing in the air free from impurities is good for your health. That is because it can help inhibit bacteria and increase immune function.

You can learn more about the benefits of air ionizers here.

Can a plug-in air ionizer make you sick?

However, one worry about the devices is that they indirectly produce ozone. Ozone is dangerous to human health when inhaled. The gas can irritate the lungs and throat, cause chest pain and coughing, and worsen asthma.

How to use a plug-in air ionizer

It is easy to use a plug-in air ionizer. All you have to do is plug it into a wall outlet. Once done, press the power button and allow the device to purify the air.

Then, you can place the unit on a table or in an area with the most indoor pollution.

A plug-in air ionizer effectively removes small air particles like cigarette smoke from indoor air. However, it is not suitable for eliminating large particles like house dust allergens or pollen.

In addition, although the device can help purify the air, it can also release ozone gas.

Ozone gas is dangerous to human health because it can cause chest pain and coughs or irritate the throat and lungs.