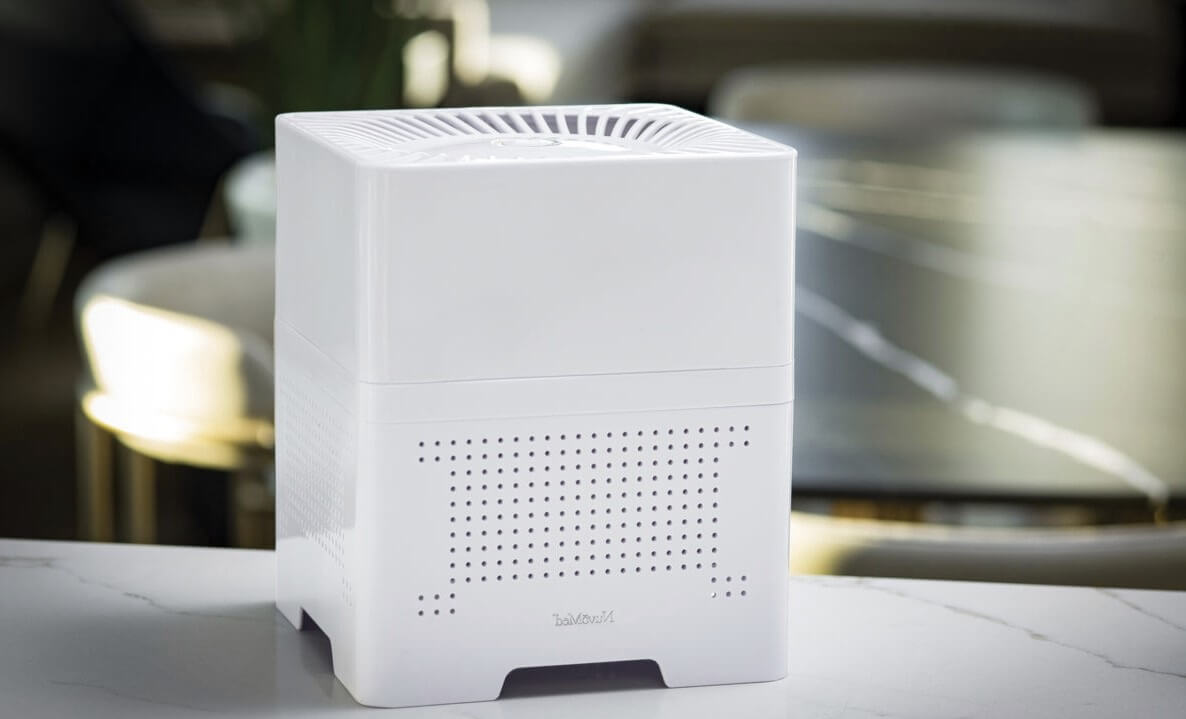 When looking for an air purifier, chances are that you have been recommended an ionic air purifier. These devices help to eliminate pollutants from the air, without the hassles that come with mechanical air cleaners. But are there any ionic air purifier dangers that you should be concerned about?

Given the relatively new purification technology, many people question their safety. On top of that, they are somewhat mysterious to many individuals, which causes them to be warry.

So, are these ionic air purifiers safe to use? Below, we take a close look at these air cleaners from their working to benefits and safety concerns.

How do ionic air purifiers work?

To understand ionic air purifier dangers, we must first look at how they work. Also known as ionizers or negative ion air purifiers, these purifiers work by producing negatively charged ions, which clean the air.

When the ions are released into the air, they interact with the positively charged allergens, attaching to them.

The added weight causes the allergen molecules to become too heavy to float in the air. As a result, they fall down and get stuck on various surfaces.

Basically, there are two types of ionic air purifiers:

The electrostatic precipitator makes use of the ionizer on an air purifier with a filter. The ionizer produces the negatively charged ions that attack particulate matter in the air as it passes through the unit.

The filter then traps the particulate matter (with the attached ion), thus removing it from circulation.

Ion generators, on the other hand, release the negatively charged ions into the air. These interact with the particulate matter (outside of the device). When the allergens become neutralized, they fall down on various surfaces, such as furniture, walls, floors, etc.

What are the benefits of using ionic air purifiers?

If you use an ionic air purifier in your home, you will enjoy several benefits such as:

1. They help to clean and purify the air

Ionic air cleaners are one of the most efficient ways of purifying your indoor air. The negative ions in these appliances neutralize any positively charged allergens in your environment.

On top of that, their coverage (especially ion generators) is usually higher than that of mechanical air cleaners.

2. They protect you from respiratory problems

Allergens found in the air can lead to respiratory problems such as allergies, colds, flu, asthma, and more.

By neutralizing airborne pollutants, ionic air purifiers help to protect you and your family from these issues.

Aside from cleaning the air, ionizers can also offer several benefits directly through the negatively charged ions. Several studies have shown that ions produce several positive effects on the human body. These include:

What are the negative effects of an ionic air purifier? Despite their several benefits, there are a few concerns that you should consider. These include:

One of the ionic air purifier side effects is the fact that they can produce ozone gas. The high energy negative ions produced by the ionizers can react with the oxygen in the air, creating ozone gas.

Naturally, ozone occurs in the upper atmosphere, where it protects you from harmful sun rays.

However, the ozone produced by ionizers is harmful; breathing it in can cause a series of health problems. These include lung damage, chest pains, irritation of the respiratory system, aggravation of allergies, and more.

Ozone production is why most people are wary of ionic air purifiers. The first such appliances to be manufactured were found to produce high amounts of ozone gas.

That being said, FDA has since set in place regulations for acceptable levels of ozone in ionizers. Therefore, any ionic air purifier you purchase today should be safe, as long as it is compliant.

2. Failure to neutralize all allergens

Another one of the cons of ionizer air purifiers is that they might not remove all allergens in the air. Compared to HEPA air purifiers, the negative ions might not be able to neutralize some microscopic particulate matter.

On top of that, ionic purifiers such as ion generators don’t trap the neutralized allergens. Instead, they allow them to stick on surfaces in the home, where they can continue being a nuisance.

Are ionizers safe for pets?

When purchasing an air purifier, safety for your pet is another consideration you should make. Just like with human beings, ozone gas is also harmful to pets. Therefore, you should be wary of purchasing an ionizer that produces too much ozone if you have a pet.

You should even be more concerned if you have small pets such as a bird or lizard. With these animals, even small amounts of ozone gas (by human standards) can still be dangerous.

Ionizers offer several benefits when it comes to cleaning the air. However, there are some ionic air purifier dangers to be concerned about, particularly the production of ozone. In high levels, it can be harmful to you, as well as your pets.

Therefore, if you are researching an ionic air purifier, you need to do thorough research to find a relatively safe model. However, in the end, you must decide whether the benefits offered are worth the potential side effects.