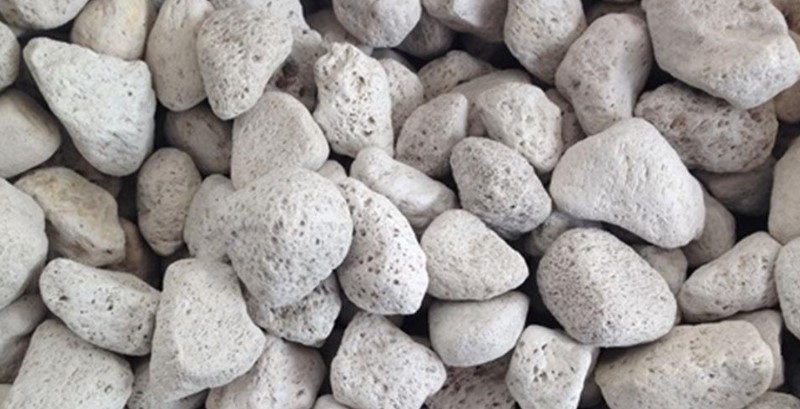 Volcanic rock deodorizers are minerals that absorb moisture and odors from the air naturally. Sometimes people refer to them as zeolite deodorizers because zeolites occur in small amounts inside volcanic rock cavities.

Volcanic rocks have become popular for the last couple of years as these minerals eliminate bad smells from your home without covering them up or using perfumes.

These odor eliminator rocks are environmentally friendly and offer the best natural alternative to air fresheners and other odor removing substances. That means they are safe around children, pets, and households altogether.

Volcanic rocks for odor removal come in small sacks of about 32 oz. The size is small enough to allow them to fit in tiny spaces. Also, they are strong enough to eliminate bad smells in rooms of up to 600 square feet. one of the most popular odor removal products that make use of these rocks is the Gonzo odor eliminator.

But how does volcanic rock absorb odors?

Unlike perfumes and air fresheners, the advantage of using mineral absorbers is that they do not mask bad smells. Instead, they remove them from their source.

Volcanic rocks work best because they have a negative charge while odors in your home have a positive charge. When you place these rocks near smelly places like chimneys, fireplaces, pet areas, bathrooms, garages, and basements, the negative charge attracts the positive charge in smells and in the process eliminates odors.

This is the same concept ozone generators use for odor elimination.

How to use volcanic rocks for odor removal

If you have bought volcanic rocks for removing the smoke smell or any other smell, you can use them through the steps below.

Since volcanic rocks take longer to absorb bad smells from an area compared to air purifiers, you will notice the effects after 8-10 hours.

How to use zeolite rocks for odor removal

For zeolite rocks, here is how to use them.

You can use zeolite granules in many areas imaginable. If you know the source of the smell, sprinkle the granules in that area to eliminate the smells.

How to recharge lava rocks

Ideally, lava or volcanic rocks should last for over six months without replacing or recharging. But if it is time to recharge, follow the steps below.

You should repeat the same steps every six to twelve months. But understand that they will lose their effectiveness after two years.

As a homeowner, you should consider lava rocks for odor removal. They offer the best natural alternative to perfumes. The rocks are safe to use around pets and children. Also, they do not mask odors but eliminate them.