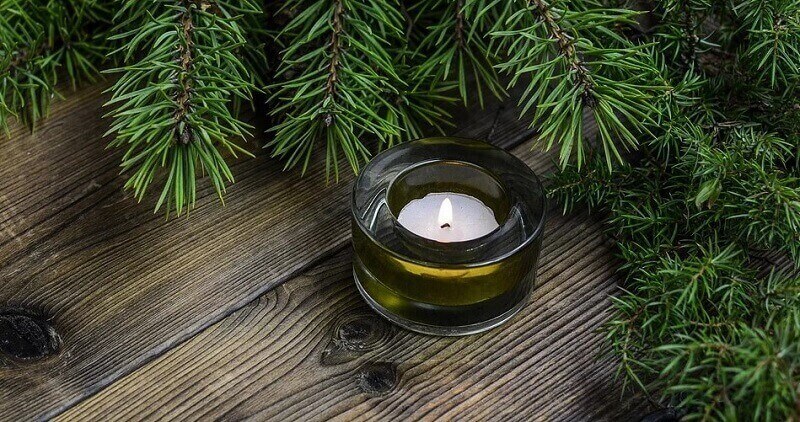 It can be quite irritating when you enter the home only to be met by a waft of terrible odors. This can quickly turn into an embarrassing moment if you are accompanied by guests.

Annoying as it is, this can be a common occurrence when you cook regularly or if you have pets. Your first resort is usually an air freshener, but most of these are either ineffective or produce a strong chocking fragrance. In fact, they can end up doing worse, especially to those who are prone to allergic reactions.

If at all you are at crossroads on which natural approach will help you deal with your odor problem, you may have considered using scented candles as a remedy for odor. But does burning a candle help to get rid of these odors?

How do deodorizing candles work?

Typically, candles are made up of wax, essential oils, and a wick. The wax gets absorbed into the wick and travels up to the flame through capillarity to enable burning. The wax is made of hydrocarbons (negative ions), which when lit, produce carbon dioxide, water vapor, heat, and light.

Does burning a candle get rid of bad smells? Yes, it does. Most odors, be it pollen or dust, possess a positive charge. A burning candle, on the other hand, produces negative ions that biodegrade or neutralize the odor particles. Depending on the deodorizing candle you chose, the positive ions are either absorbed back into the candle, or they fall to the ground. Either way, you are left behind with a pleasant fragrance-free of odor.

Which candles get rid of bad smells?

Lighting any candle will give you a pleasant and cozy ambiance, but not all will help you deal with the odor.

In the market, there are two major types of candles, paraffin waxed and vegetable waxed. The paraffin wax candles, which are more common and cheaper, are made of crude oil hence produce benzene gas and toluene, which can cause health issues.

This type of candle is mainly purchased for lighting purposes. Aside from not helping you with odor, some sources say that these candles could the causative agent for some types of cancer. However, this is not yet proven.

On the other hand, there are vegetable wax candles made from all-natural ingredients that are soot and paraffin-free. They are the best bet in combating odors by neutralizing the ions and eventually overpowering them hence leaves you with the smell of essential oils.

For best results, try lighting the candle before indulging in an activity that will produce odors.

If you want to try out odor eliminating candles, here are some of our recommendations:

Keeping your home smelling fresh shouldn’t be that hard

Most candle companies create products that mask bad smells instead of eliminating them altogether. When looking for an odor-eliminating candle, it is necessary to check reviews and hear from those who have used them before. You should also check the ingredients and select what works best for you. Once you make the right choice, you can now get ready to burn the candle to get rid of bad smells.