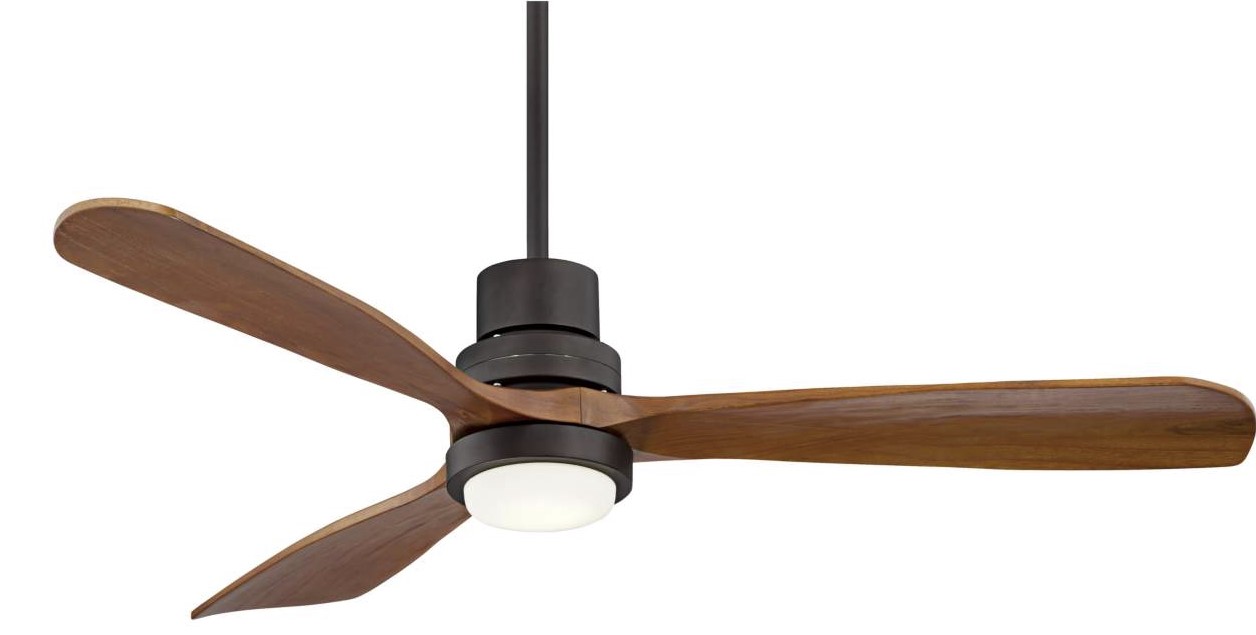 The Casa Vieja ceiling fans offer an excellent way of saving you money on AC while keeping your home cool. But while the fans are most efficient, there are situations where they may stop working.

For example, the fan may not start when you power it on, or it may be noisy when working. Regardless of the issue, you have to figure out the best troubleshooting steps to fix the problem and ensure the fan continues working as usual.

You can fix an issue with your Casa Vieja ceiling fan depending on what is causing it.

Consider a noisy ceiling fan, for example. The first step is to check to ensure the motor housing screws are snug.

Secondly, the problem can occur because the wire nut connections are rubbing against each other or the interior wall of the switch housing. Also, the upper canopy could be a short distance from the ceiling. In this case, check that the canopy is not touching the ceiling.

When a Casa Vieja ceiling fan works but not the light, the most probable issue could be a burned-out light bulb.

But that is not always straightforward. It could also be that the heat generated by electricity has expanded or contracted electrical wires causing them to come loose.

If the pull chain light switch is broken, you must replace it. You should also check any signs of corrosion from the sides of the socket or wipe them with a soft cloth.

In the event that you’ve tried all these but the bulb isn’t working yet, here is a detailed guide for fixing ceiling fan lights.

The default programming of your Casa Vieja remote makes it easier for you to control the ceiling fan. It can serve as a light switch, turn the unit ON or OFF, and adjust its speed.

But if the programming has malfunctioned, you can try to troubleshoot it as follows:

If the dip switches are not set correctly, here is how you can adjust them to match the frequency:

After adjusting the frequency on the dip switches, you will have to do the same on the remote. Here is how to reset a Casa Vieja ceiling fan remote control.

Try the remote to make sure it properly operates the ceiling fan.

Also, if the Casa Vieja fan remote is not working, it could be because it is not within range of the ceiling fan to receive the signal. Ideally, you should be at most 40 feet from the fan when operating it.

3. The ceiling fan won’t turn on

If the ceiling fan is not turning on, try the following to fix the issue: 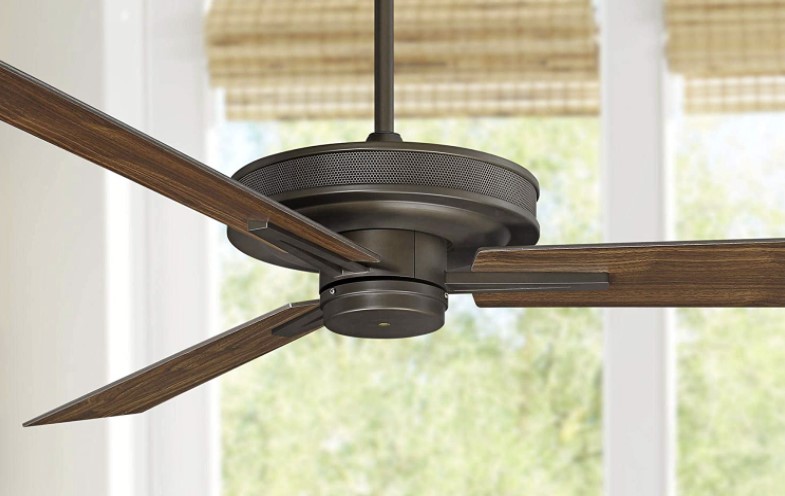 Also, look on the side of the canopy to locate a slide switch. Try moving the switch to determine any effect.

If nothing is happening, either the switch is faulty, or the connections to it may have fallen off.

When a Casa Veja ceiling fan runs continuously without stopping, the issue could be in the original wiring of the fan. Generally, a homeowner can have a ceiling light/fan fixture and connect it to a single electrical switch.

The person may decide to have two pull chains on the fixture, one to control the light and the other for the fan. You would expect that the chain will switch the unit ON or OFF. But whenever it is ON, the motor continues running.

A better explanation for the issue is that the installer replaced the pull chain switch with the light switch. Also, you could have a short switch that needs replacement.

If your ceiling fan has three speeds, you may have set it to FAST MODE. When you try to switch it OFF, it will not stop instantly.

Instead, it will reduce its speed slowly and settle to the MEDIUM MODE, then LOW MODE, and eventually stop. You will have to be patient for this to work, especially if your fan is older.

5. Remote receiver is not working

When your Casa Vieja remote receiver is not working, you may have set it to a non-matching frequency. Start fixing the issue by changing the position of the dip switches.

The dip switches must match each other and be on the same frequency to work well. Follow steps number two above for further instructions.

6. How to fix a wobbling Casa Vieja ceiling fan If your Casa Vieja ceiling fan is wobbling, try the following:

You may also have to interchange two adjacent blades to redistribute the weight and allow for a smoother operation.

You can fix issues with a Casa Vieja fan by determining what is causing it. For example, a wobbling fan means the blade and arm screws are not secure, and their levels are not equal.

If the remote is not working, check to ensure the batteries have enough power or the fan is on the same frequency as the receiver. In cases where the fan runs continuously, there may be a shot in the switch.