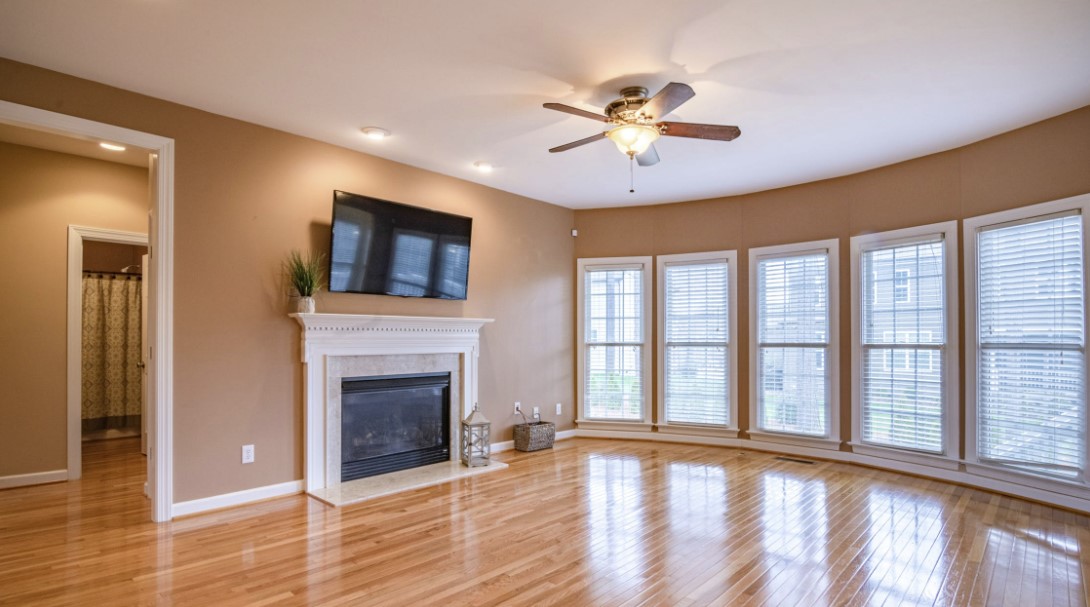 Does your ceiling fan only work at high speed? While the first thought may be to buy a new fan, it is possible to repair the faulty fan using standard tools. The replacements (capacitors and switches) are also readily available.

Why is the ceiling fan stuck on high speed?

Requirements for fixing your fan

If the issue lies with the remote, you can easily reset it. When the remote isn’t the case, fixing a ceiling fan stuck on high speed can be technical. Therefore, you will need the following tools:

To fix a ceiling fan that is stuck on one speed, follow these two steps.

If you cannot adjust ceiling fan speed, the first thing you should check is the fan’s capacitor. The replacement capacitor must be identical to the faulty one for the fan to work.

To replace the ceiling fan’s capacitor:

If you are buying a new capacitor from an online store, make sure it is compatible with your fan. The same case applies if you are buying the capacitor replacement from the local store. You should also have this ceiling fan wiring guide with you to ensure that you are wiring it right.

All ceiling fans have internal switches to control the blades’ speeds. Since the primary material in all switches is plastic, they are prone to damages. Therefore, switches break because of chain pulls, and in some cases, the ceiling fan may be faulty at the unit’s throat. Due to these damages, the ceiling fan won’t change speeds, even if the capacitor is working.

To repair the fan’s switches:

Before replacing the fan’s switches, ensure the replacement has a similar design. If you are uncertain about the ideal switch replacement, visit the local store with your fan model number. Replacing the switch with the right model will solve the ceiling fan speed problem.

The switch and capacitor damages can keep the ceiling fan stuck on high speed. Replacing the two elements allows you to change speeds. While the processes are simple, use the recommended tools for safety.