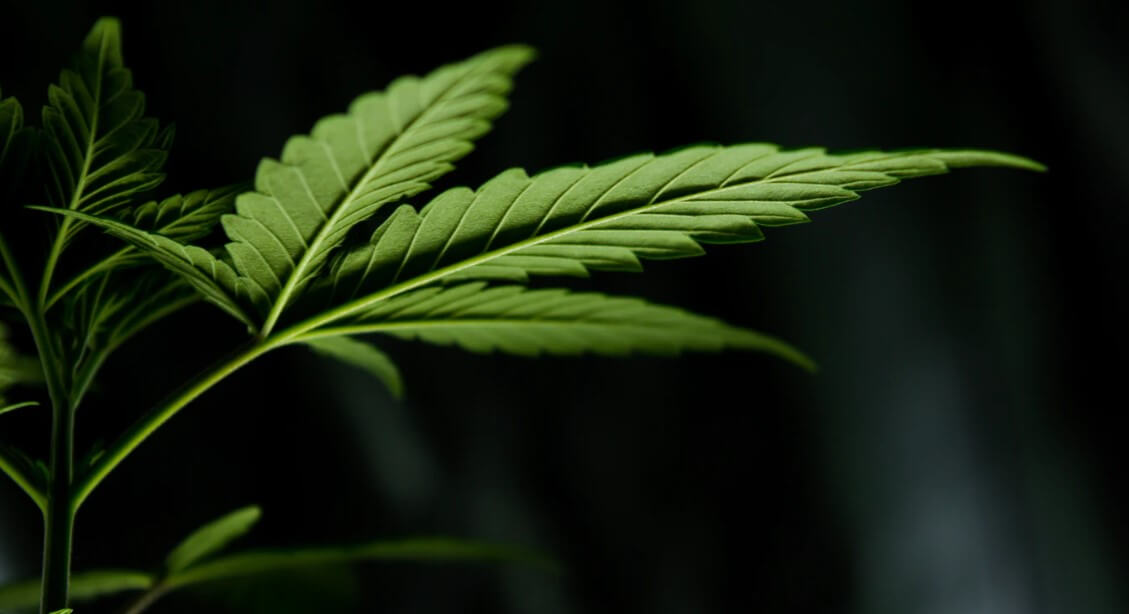 Whenever you smoke weed, it will release odors in the air. However, unlike other odors, the smell of marijuana can cling on many surfaces. That includes your hair, clothing, and skin. It can also stick on the couches, curtains, and even carpets.

After smoking, the odor will linger in your house for longer if you do not open the windows. But in an enclosed space, that can last longer, up to a week depending on the ventilation. It is, therefore, useful to know how to get rid of the smell of weed to maintain indoor air quality.

You can get rid of marijuana smell from your house in many ways. The simplest way is by opening windows to allow more fresh air inside your home. You can also use a portable fan that you can place near the window to blow air outside, not inside.

However, these aren’t the only ways. Read on for the most effective ways to eliminate pot smell from your home.

Different ways to get rid of weed smell

You can make use of the following effective methods of eliminating the smell of weed:

1. Use an air freshener

An air freshener is perhaps the best tool you can use to get weed smell out of the house. Air fresheners have highly volatile molecules that can turn from liquid form to gas within seconds, even at room temperature.

When sprayed in the house, your sense of smell turns on to detect the molecules drifting in the air.

As a result, this will help to minimize a person’s sensitivity towards the smell of weed.

So, rather than masking the odors with perfumes, they will anesthetize the nose and reduce the sensitivity towards the marijuana smell. Anybody who enters your house will not know whether you were smoking weed or not.

2. Use an air purifier to get rid of weed smell

An air purifier is another item you can use to remove pot smell from the house. It works by using a fan to cycle the indoor air.

The device comes with an activated carbon filter that will absorb the chemicals in weed that create the odors.

Since the carbon is an adsorbent and porous element, it will trap the airborne chemicals and the odors present. As a result, it will leave your house smelling fresh.

For best results, place the air purifier a few feet from your smoking area. Also, allow it to run continuously and keep windows and doors closed when it is operating.

With any of these best air purifiers for weed smell, you can smoke in peace knowing that not even your neighbor can smell its odor or see the smoke.

3. Use an Ozone Generator

You can get weed smell out of clothes, carpets, and sofas by using an ozone generator. The machine is more potent than air fresheners or purifiers.

It works by sterilizing an entire room within hours. Since ozone has an extra oxygen atom, it will bind with the weed molecules in the air and alter their chemical composition. That will leave the air smelling fresh and clean.

Consider using the best ozone generator for homes if other methods cannot remove weed from your house. Besides, you can use portable ones to eliminate the weed smell from your car.

Follow safety measures when using ozone generators. This includes leaving the room when it is in use and not entering the room or car for about two hours after using it.

Another effective yet inexpensive way of dealing with weed odors is by using the best odor eliminating candles. These candles are not only scented, but they also come with ingredients that help mask weed smell.

Whether you need to prevent weed odor from infiltrating your apartment or you don’t want the smoke coming out of your house, these candles will be helpful.

No one will ever know!

Some of the most useful weed smell removal methods include the use of perfumed sprays and lighting scented candles when smoking. You can also use an air freshener to remove pot odors or open the windows to allow fresh air to come in. For lingering odors that are hard to remove, use an ozone generator.